2016 MLB Draft Profiles: Will Benson And Other Outfielders Dodgers May Pick In First Round 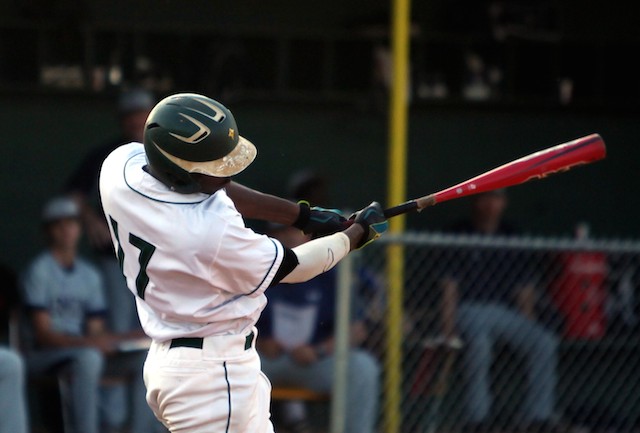 Jones is one of the most intriguing athletes in the draft. He could have been a Division 1 football recruit but instead decided to commit to Vanderbilt to play baseball. His raw tools stack up against almost anyone else in the draft class.

At Jones’ size, it’s difficult to imagine him not filling out and adding a grade or two to his power, which currently rates as below average. While Jones is not a great hitter yet, he does show signs of pitch recognition as well as lightning quick bat speed.

He’ll need to work on his swing mechanics, which are a little choppy and top heavy. On defense, he has average arm strength but moves extremely well in the field and should be a plus defender in center.

Jones has shown 70 speed, rare for a player his size, though he figures to lose a step as he matures. With his commitment to Vanderbilt and raw tools, teams will likely have to go considerably over slot to keep him away from campus.

The Dodgers used their second-round pick last year on a promising prep outfielder in Mitch Hansen and could do so again this year with Jones.

CONTINUE READING: Polished hitter with power that may develop

Although Opening Day was supposed to take place this past week, the 2020 Major League…