As MLB has done so for other holidays, they design special caps and uniforms for players to wear. They of course incorporate green, which represents a jarring change for the Los Angeles Dodgers from their normal blue caps and white or blue jerseys.

Last year, the Dodgers donned white caps with green bill and cursive ‘D’ on the front panel. However, 2020 called for them — and all other MLB clubs — to wear caps that were all green with only the club’s logo in white.

The New Era Batting Practice Collection design remained the same as what was introduced prior to the start of Spring Training. As such, the Dodgers’ “LA” logo is embroidered on the front panel and has their trademark cursive script placed inside it. 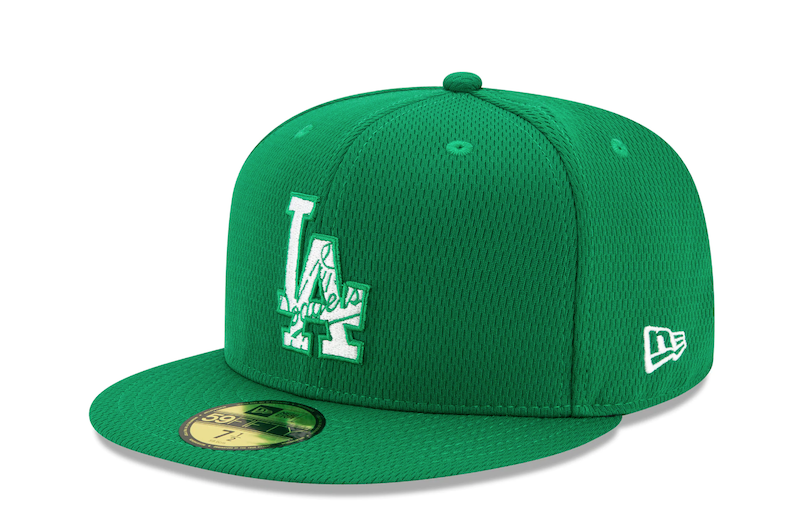 However, one change from the Spring Training caps is seen with the removal of the liquid chrome Arizona patch that accompanied MLB’s logo on the back. Instead, St. Patrick’s Day caps only featured the league’s logo with a shamrock replacing the traditional baseball. 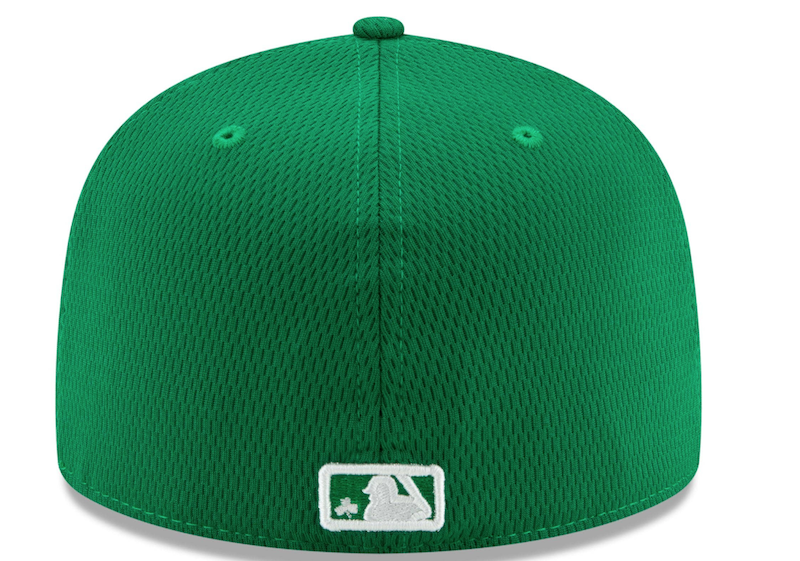 Even though MLB is not currently playing games, and won’t until the middle of May in a best-case scenario, the St. Patrick’s Day caps are available for purchase.

Assuming the dates are not missed because the MLB season remains suspended, players will wear special caps and/or uniforms for Father’s Day, Fourth of July and Armed Forces Day, among others. Mother’s Day figures to be missed this year.

@DodgerBlue1958
567 Following
26K Followers
You don't cheer for the Braves, but instead root for the Astros to lose. https://t.co/HT8emLkFv8
about 1 hour ago
Show the Astros more of that Joctober magic. https://t.co/HPYOX2uLWm
2 hours ago
Follow

Although the matchup is not yet in place, the 2021 World Series schedule and start…

The Los Angeles Dodgers never seemed to have much of an answer for Eddie Rosario, and…