A quirk in the Los Angeles Dodgers schedule gave them a day off prior to and after an Interleague matchup with the Tampa Bay Rays. After splitting the two-game set, the Dodgers now face the Arizona Diamondbacks in a three-game set that begins Friday night at Dodger Stadium.

The Dodgers have won five of nine head-to-head meetings against the Diamondbacks this season, including a 4-2 mark at Dodger Stadium. This marks the second series between the two since the All-Star break, with the Diamondbacks taking two of three from July 15-17.

Maeda started the series finale at Chase Field and was knocked out after just 4.1 innings pitched. He was charged with five runs on seven hits and suffered the loss. Overall this season, Maeda is 9-7 with a 3.25 ERA, and 1-1 with a 4.02 ERA against the Diamondbacks.

The Dodgers’ promotional schedule calls for Star Wars Night on Friday. The club is offering a Star Wars ticket package that includes a ticket to the game and a Star Wars T-shirt. Tickets can be purchased by visiting www.dodgers.com/starwars. 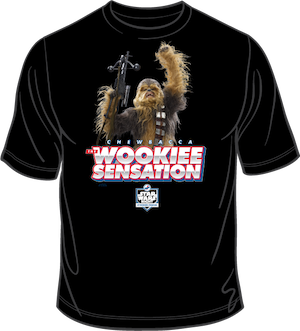 Also on Friday, Levy Restaurants will offer the Jedi drink made of grenadine, lime juice, rum and triple sec in a Dodger lightsaber (bat) located at the bars in field level sections 49 and 50. A second drink, The Force, comprised of Sprite, lemon juice and a shot of tequila in a Dodger lightsaber (bat) will also be available at field level bars in sections 49 and 50.

The Wookie Dog, topped with BBQ-smothered pulled pork, will be available at the Think Blue BBQ and Extreme Loaded Dog locations on the field, loge and reserve levels.

Star Wars characters will be on hand in the right field plaza and pregame ceremonies will include Star War-themed games and tributes. Los Angeles Lakers coach Luke Walton will throw out the ceremonial first pitch prior to Saturday’s game, and the first 40,000 fans in attendance will receive a Dodgers reusable tote bag presented by MLB Network. 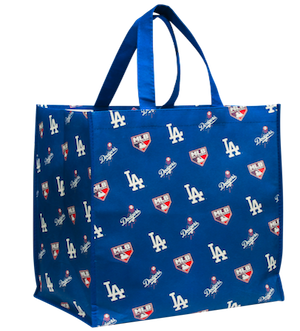 Promotional items carry over into the series finale on Sunday, with the first 40,000 fans in attendance receiving the Jim Gilliam retired numbers pin presented by 76. 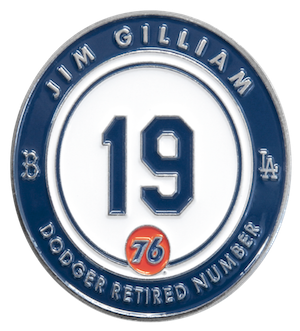