The start of the 2019 MLB season brought about several new food options at Dodger Stadium, curated by executive chef Ryan Evans and his team. The Los Angeles Dodgers later announced a chef pop-up series, and now are offering specials with the New York Yankees in town for Players Weekend.

Fittingly, one of them is a battle of the pizzas, with L.A. Al Pastor taking on New York Margherita. Both are available at Lasorda’s Trattoria at section 48 on the field level.

The Dodgers are also offering a smoked turkey leg smothered in BBQ sauce. It can be purchased from On Deck locations found at section 10 on the field level, loge section 133 and reserve section 4.

Also available during the weekend series with the Yankees are a specialty burger, hybrid BBQ sandwich, French fries topped with corn and chili powder, and a third pizza option. Video of those can be viewed here. 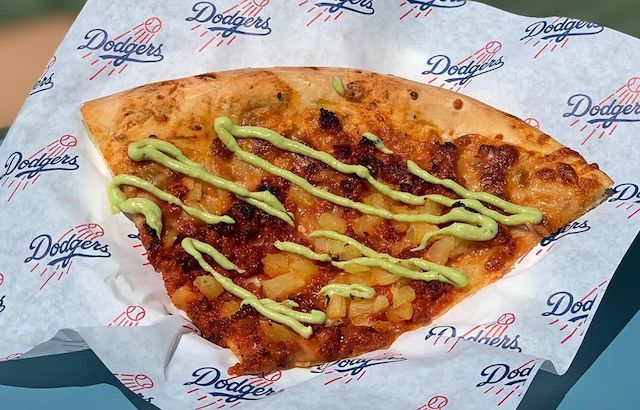 Saturday and Sunday also represent the last opportunity to enjoy a cheesesteak from Boo’s Philly, which can be found at the Jim Beam Bar in the right field plaza. Boo’s is the last participant of the Dodgers’ “LA Feeds Blue” chef pop-up series that ran through the summer.

Owner John Ahn and his son and business partner Andrew came to L.A. from Philly to sling the city’s most authentic, mouthwatering cheesesteaks made with the freshest ingredients. 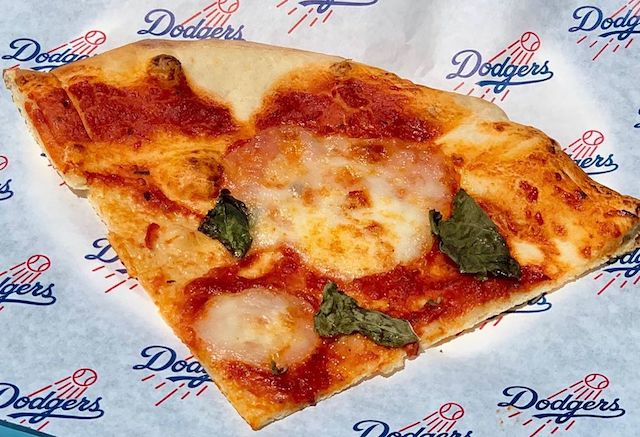 “Los Angeles has a world-class restaurant scene, and we’re excited to bring these local chefs and flavors to Dodger Stadium for our fans to enjoy,” Dodgers executive vice president and chief marketing officer Lon Rosen said at the time the series was announced.

“Over four million fans attend sports and entertainment events at Dodger Stadium each year, and we know they’re going to love these new dining options as we continue to enhance the fan experience.”

With Clayton Kershaw coming off the 10-day injured list for his 2020 debut, Sunday…

When the Los Angeles Dodgers opened Summer Camp at the beginning of July, they did so…